As I get up early every morning, I was outside for two days before breakfast at 8.00 am. See the photographs below I took of  the public garden next door the hotel. By 9.00 am we would all assemble in the hotel lobby to be transferred by a colour coordination group theme onto two buses which then took us to different places in Istanbul to see Byzantium history and art. 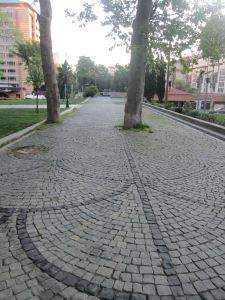 A dominant feature in the park were the large areas of hand-cut  cobble stone paving laid out in curved patterns in many  large  paths  and courtyard  areas. This gave the park a very personal feel even  though I was the only out there early in the morning. Normally such  areas would be paving  in grey concrete slabs which would  give a very  impersonal machine-like feel.

There was a prominent  rectangular pool at the bottom of one path. See the photos above. It had a curved dolphin design  which would come into  play later in the morning with a soft splash  of fountain water which was very soothing for park users.

I am very conscious of  things like this as I ran a small landscape design and construction company for 20 years from 1975 to December 1995, the year my very severe brain injury.  I did very creative, individual designer gardens for wealthy residential clients. I was more an artistic sort of person, a lateral thinker ….. more artist than businessman. I was very concerned  with  sustainability in a gardening and agriculture sense ….. can certain practices be maintained …..is what you doing now, preparing the  way ahead for new life? ….. is  this garden going to survive twenty years?

See my  blogspot from  which was  copied onto my personal experiences website:  Sheehan Garden Oct 2007

I thought of a landscape as would a sculptor in a solid medium, but I saw it as a three dimensional piece of space which people walked through which had an emotional effect  on people. This space changed with time as it grew and changed with the time of day: shadows vs. sun patterns, boulders, colour, plants, trees, earth-forms, solid structures and water. These were the ingredients in a subtle flow of landscape design and construction. Unknowingly I was a landscape sculptor. 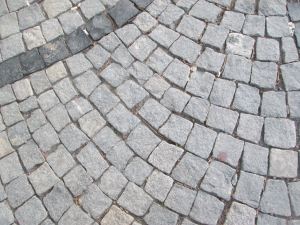 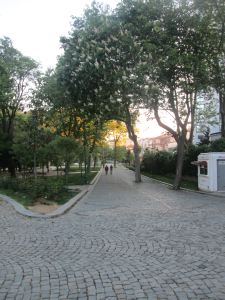 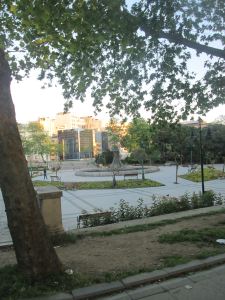 The park consisted of  plenty of  trees planted in planted borders or in garden beds or even down the middle of the paths. Then there would be planted beds of low spreading  flower species as  illustrated below.  These beds gave an inviting  park – like feel. 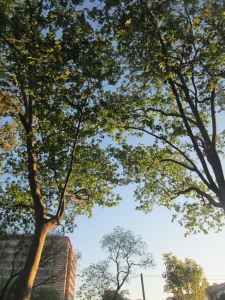 A large water fountain  was at the other end of the park. The fountain when running,  would  give  a loud splashing

…. Formally hedged steps lead down the  front entry of the hotel entry …

….  An informal cafe and coffee shop  …the ‘Beltur’ …. is spread over a large terrace at the top of the  public garden …. It is very quiet early in the  morning  but there are heaps of tables and chairs for the crowds later on …

…..  The park consists of  numerous  trees planted in planted borders or in garden beds or even down the middle of the terraces. These give a real three dimensional aspect to the park ….. 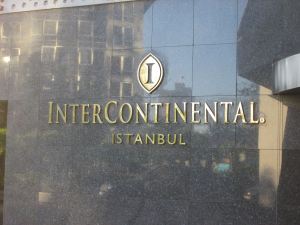 ….. The  front  entry to the  InterContinental Istanbul Hotel ….

….. the formal nature  garden of the hotel out the back is a very pleasant change to the more  personal and informal nature  of the public garden  just over the fence ….