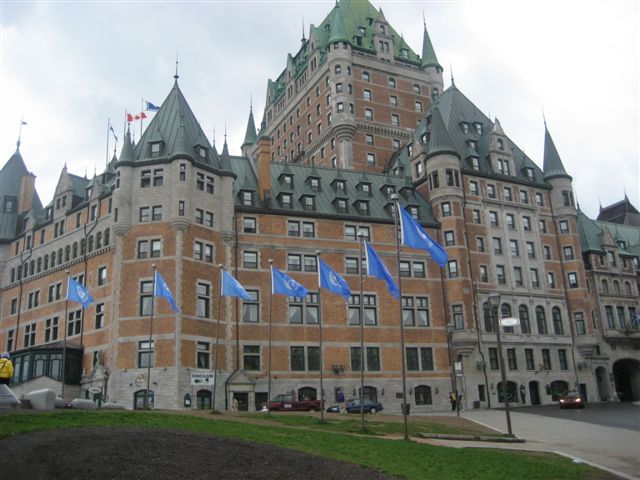 I wish to share a little more on our trip through Eastern Canada in Quebec City. Quebec is a province in the eastern part of Canada. It is the only Canadian province with a predominantly French-speaking population and the only one whose sole official language is French at the provincial level. Quebec City is beautiful, full of history and old buildings. Here are some photographs. 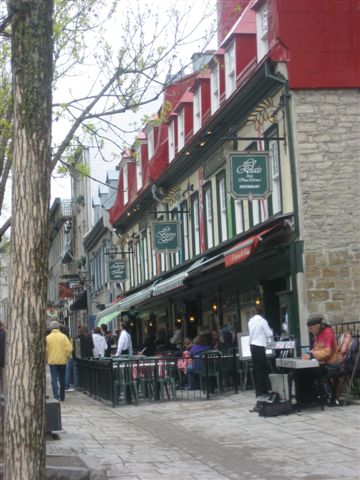 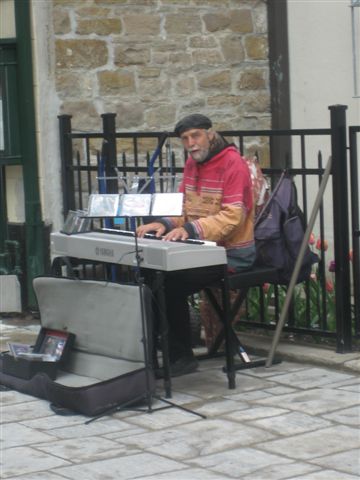 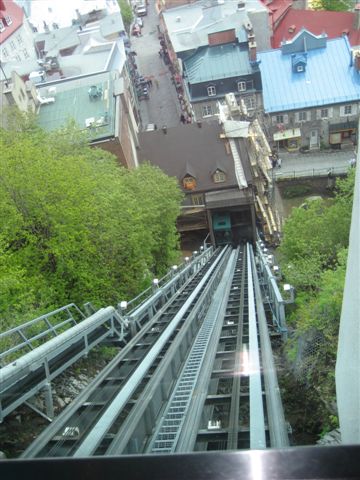 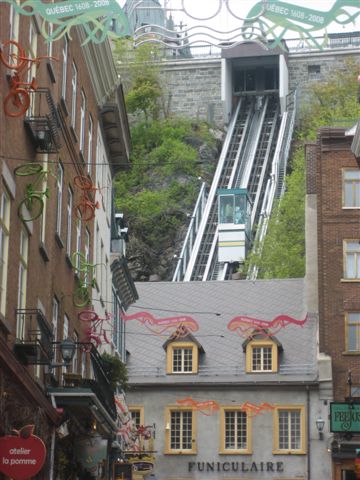 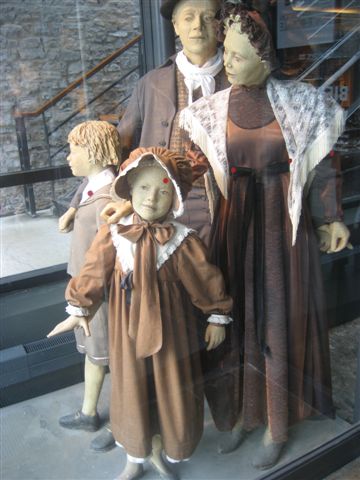 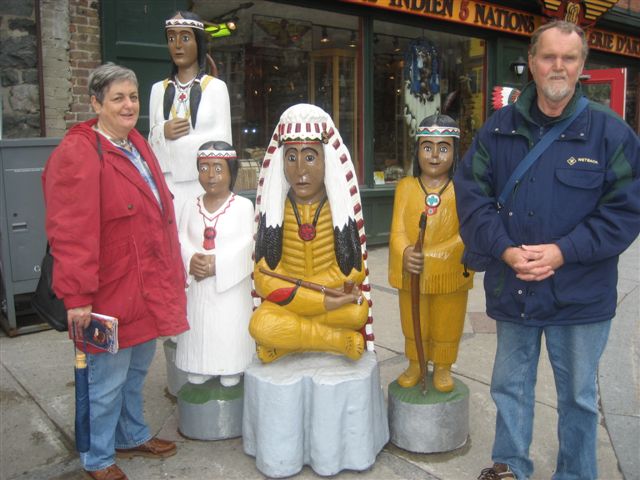 Ken & Harriet around some street sculptures  of Aboriginal tribal members …. 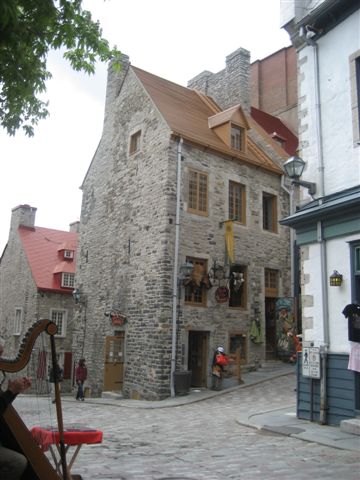 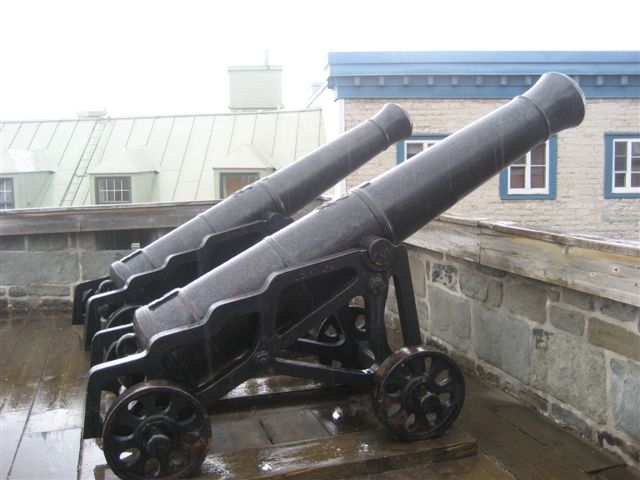 …… A beautiful stone arch in as  part of a  beautiful old stone  building. However did they

ever build stone arches like these before the advent of machinery? …… 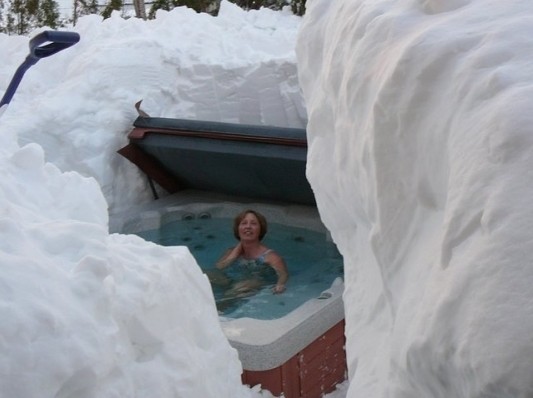 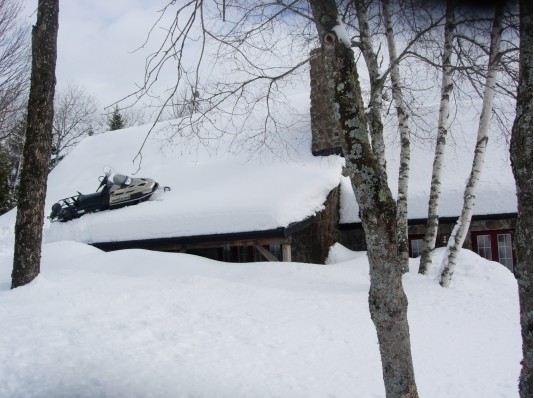