On the 8th May we flew from Brisbane down to Sydney which is a one hour flight.

Then we boarded a plane which flew straight to Vancouver in Canada which was a 14 hour flight …. A long trip!! This was a lot simpler than flying to Los Angeles (USA customs etc.) then flying to Vancouver.

We had two days to walk the streets of Vancouver …. taking lots of photos.

On the second day we caught a taxi to the waiting ship for a week long cruise to Alaska and back again. We cruised right up to the Skagway in northern Alaska and back finally to Vancouver.

We then went to Vancouver airport and flew to Toronto …. A five hour trip. One of our friends, Yolanda actually met us at us at ‘Arrivals’ as we are on e-mail with her. She then acted as our personal assistant in getting possession of our hire car and getting us to our hotel. Then she took us out to dinner. It was wonderful in seeing a friend after 20 ++ years. Yolanda (a former Canadian) and her former husband Paul, had moved to Canada in the mid 1980’s. We all lived at Chambers Flat on acreage in the mid 1970’s.

As we said we wanted to see Niagara Falls, Yolanda contacted friends on her mobile phone who lived up there to meet us and ferry us around for the day. See the  post  here to view our Niagara Falls photos.

Dinner with Yolanda in Toronto, Canada May 2008 …. 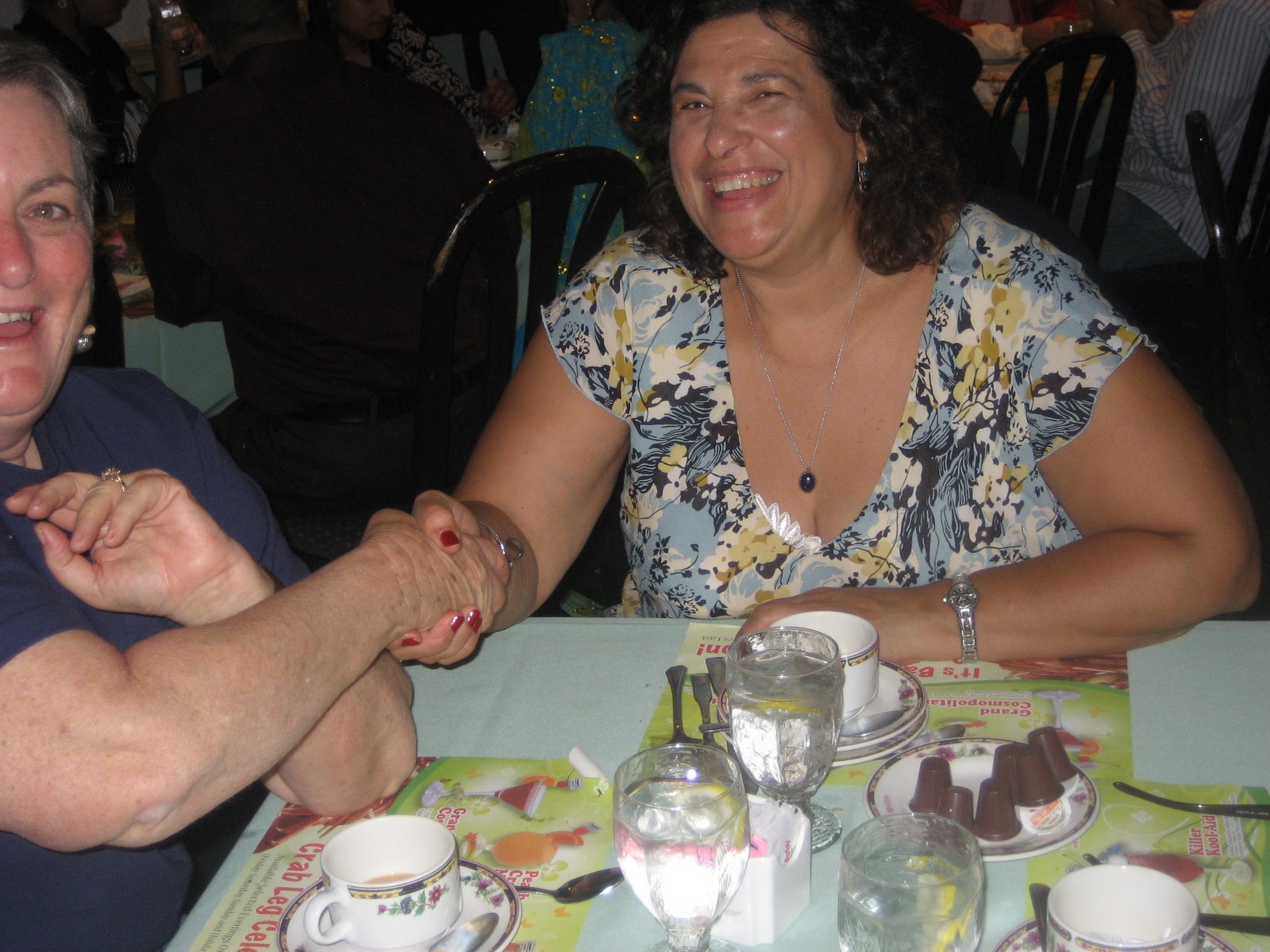 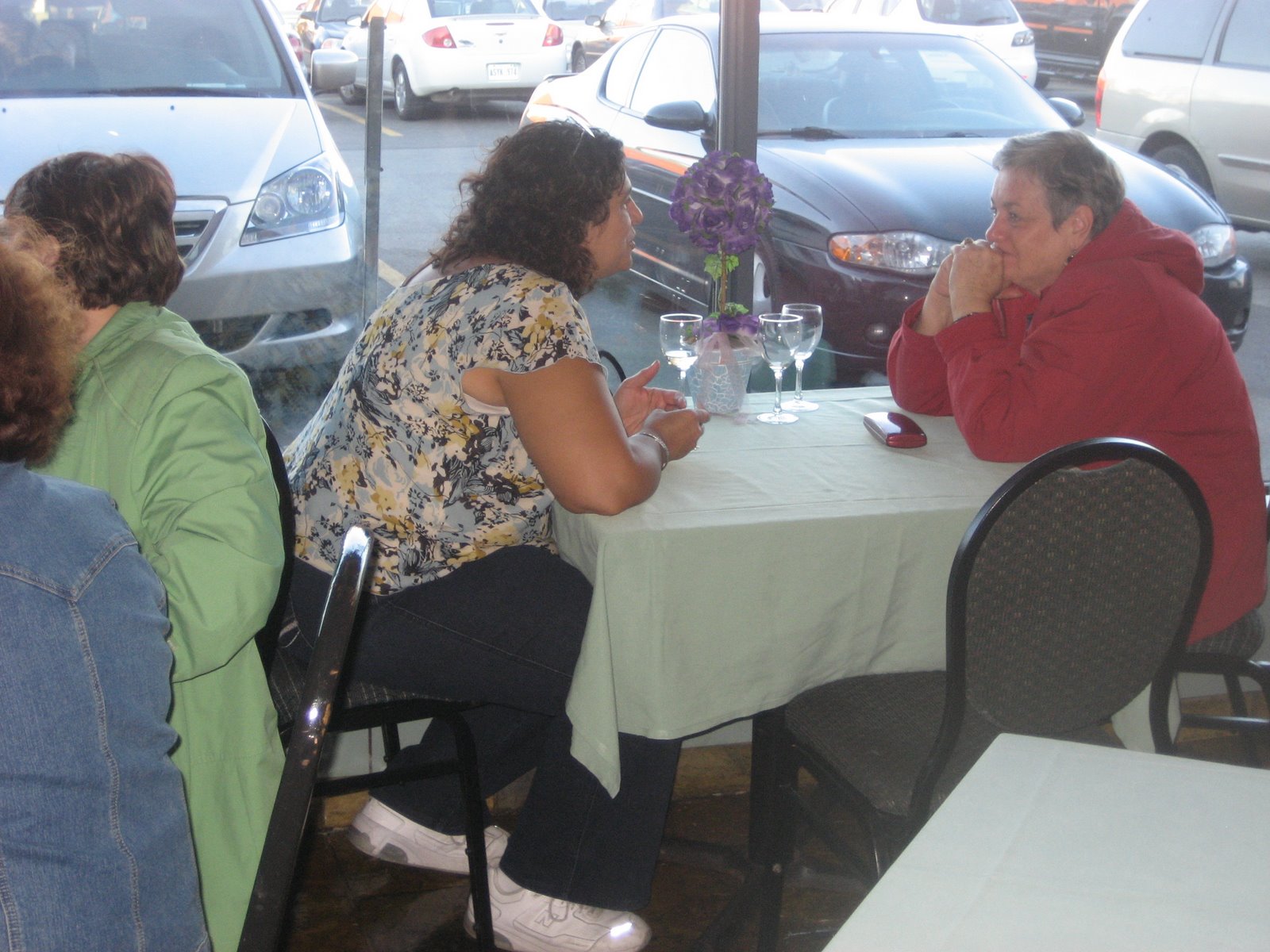 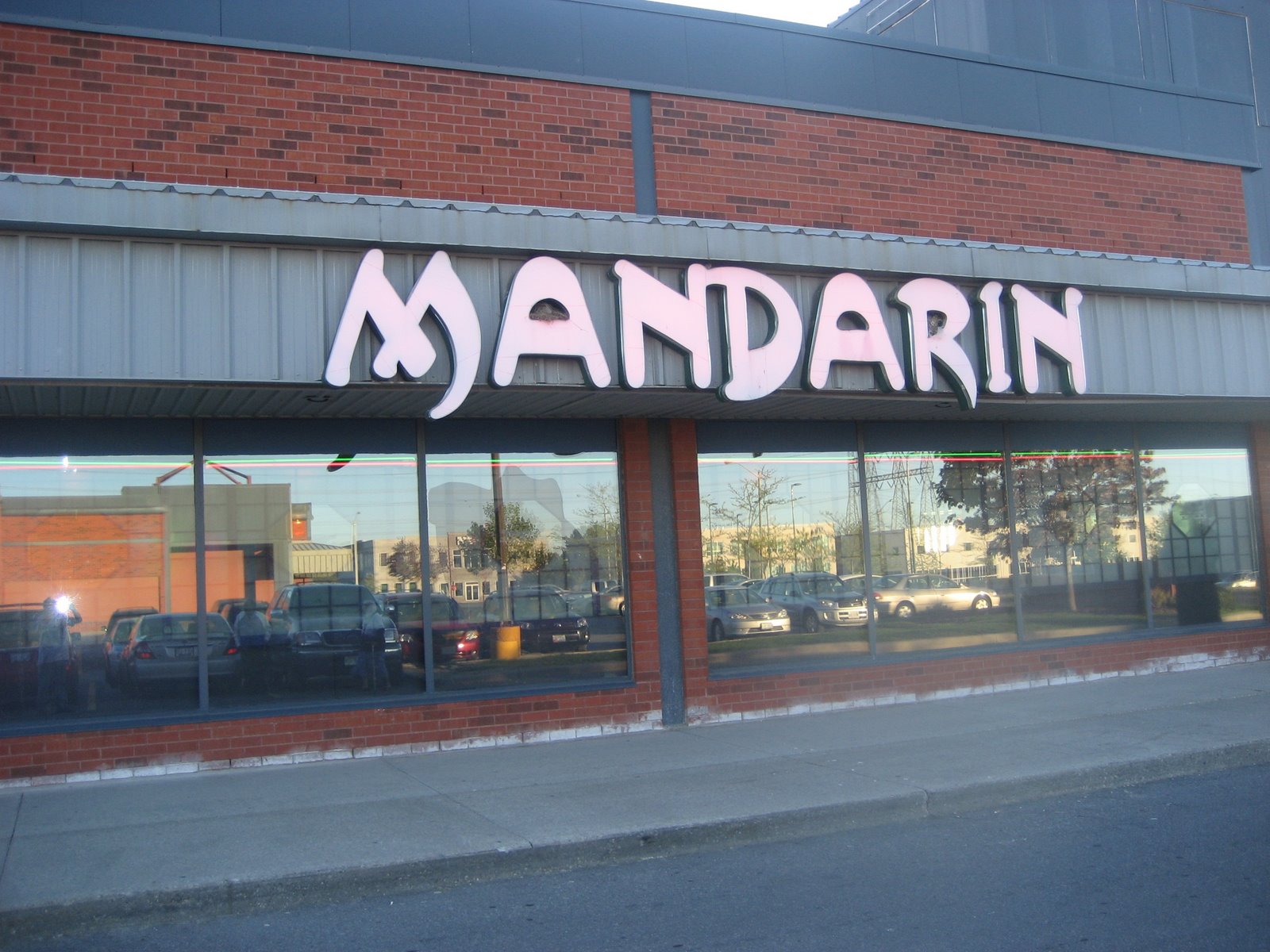 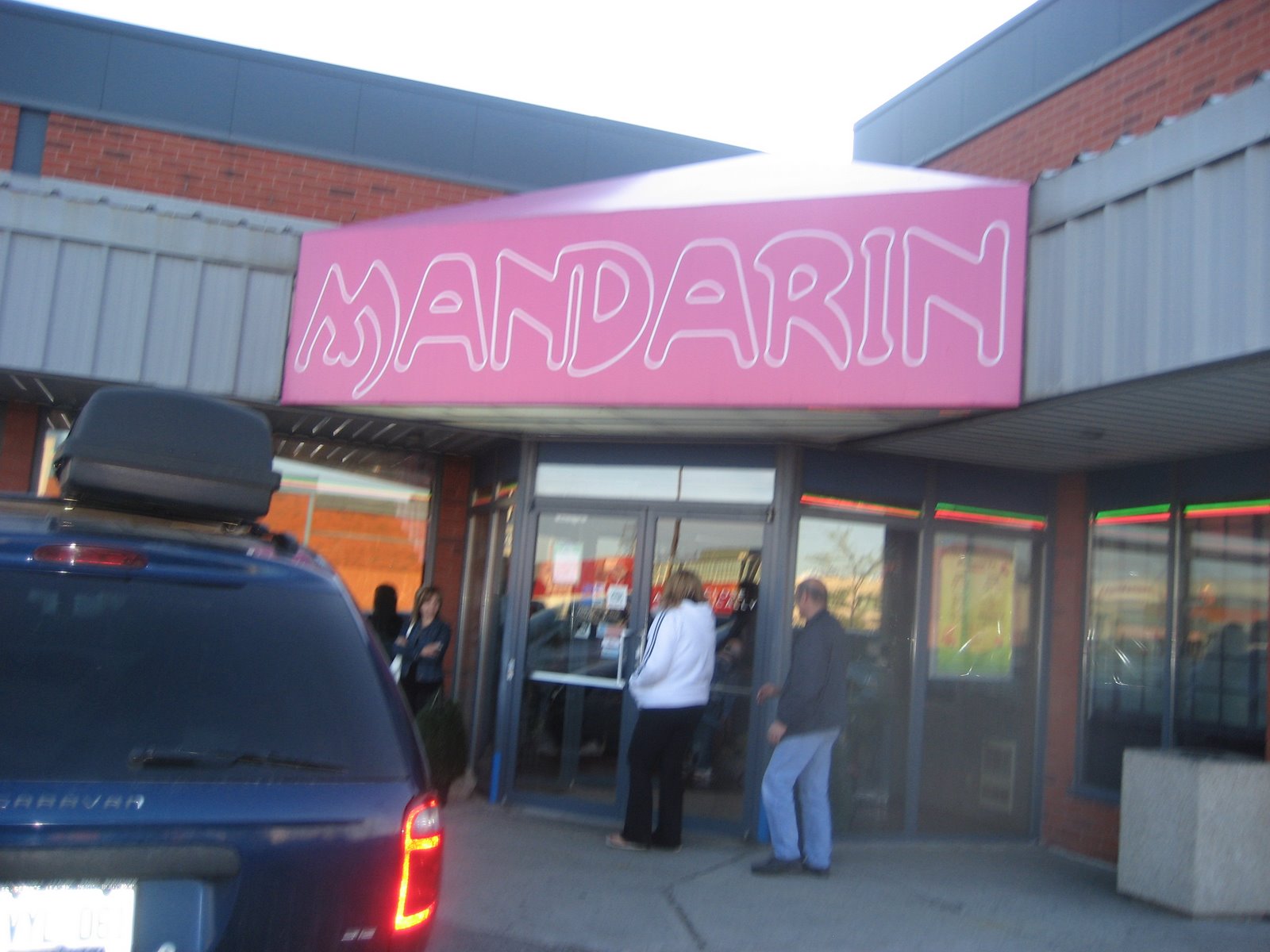 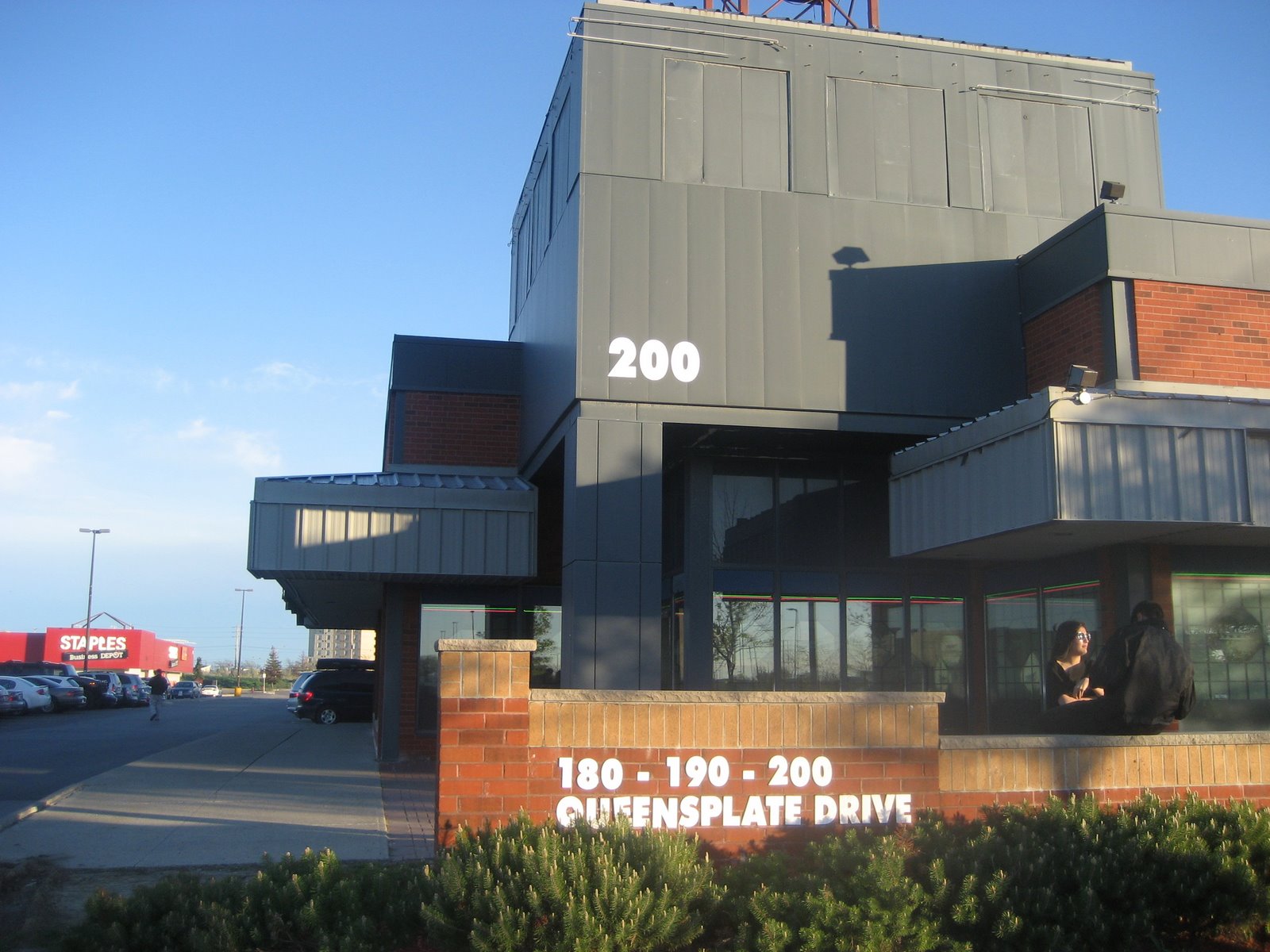 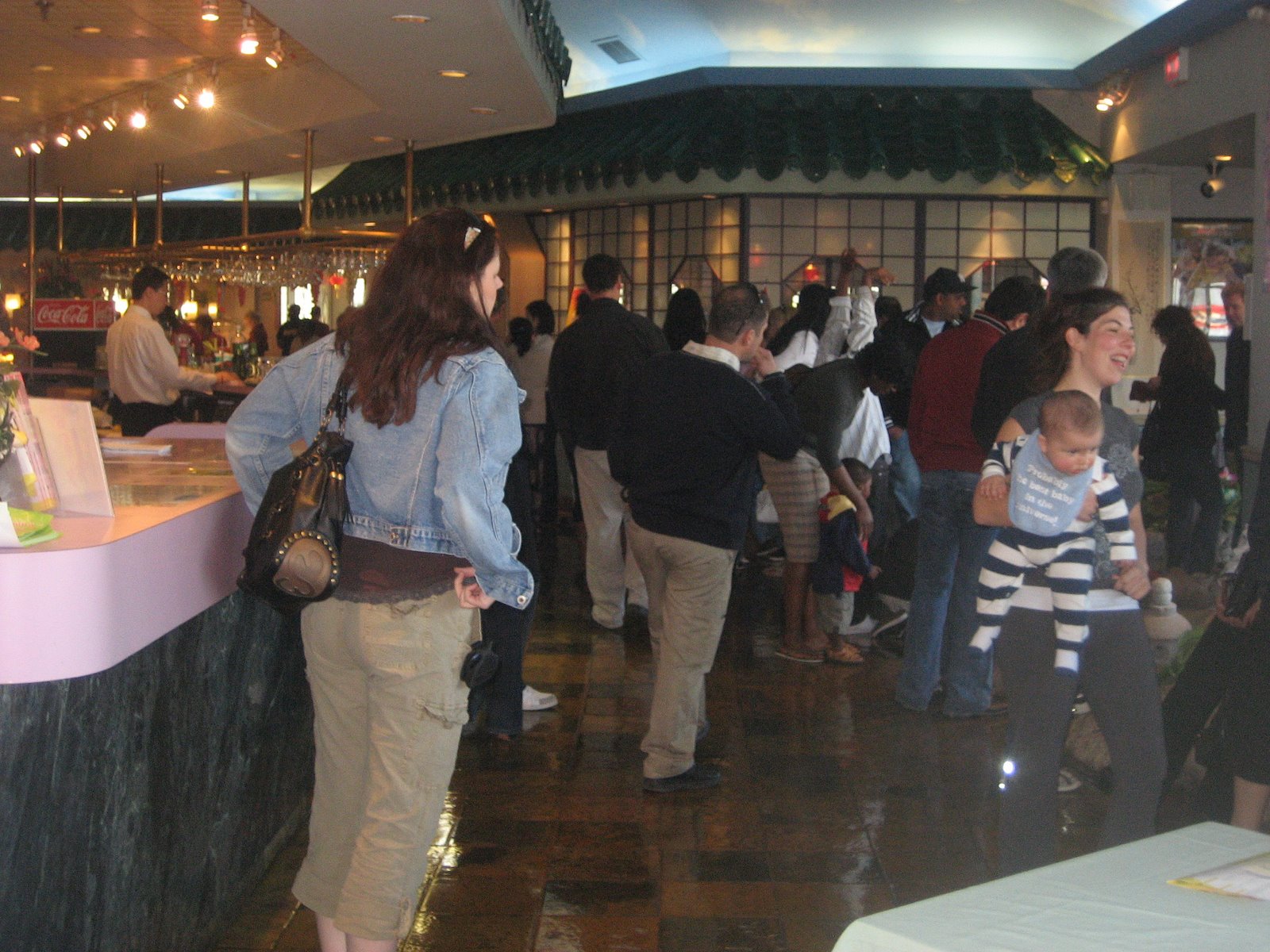 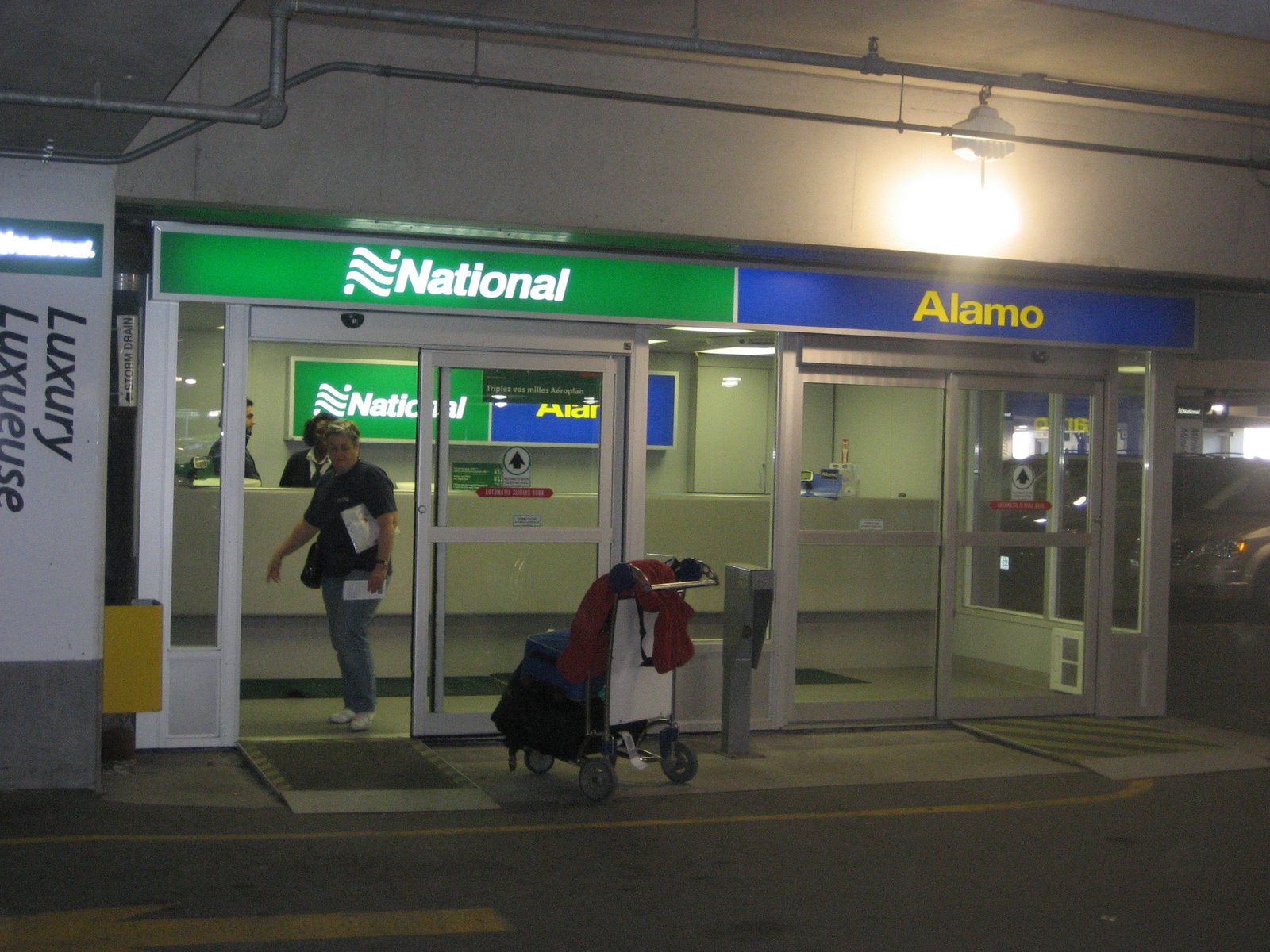 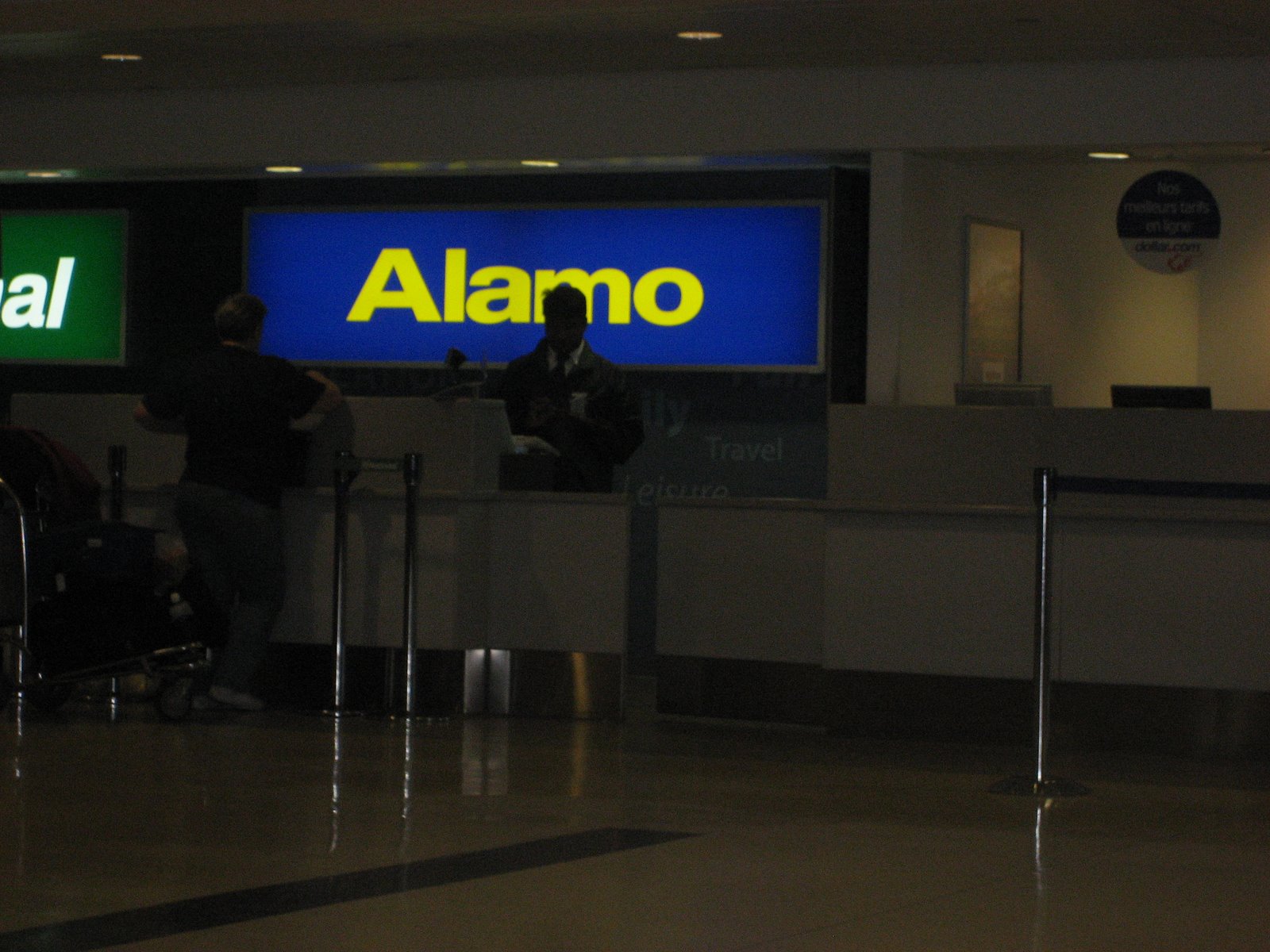 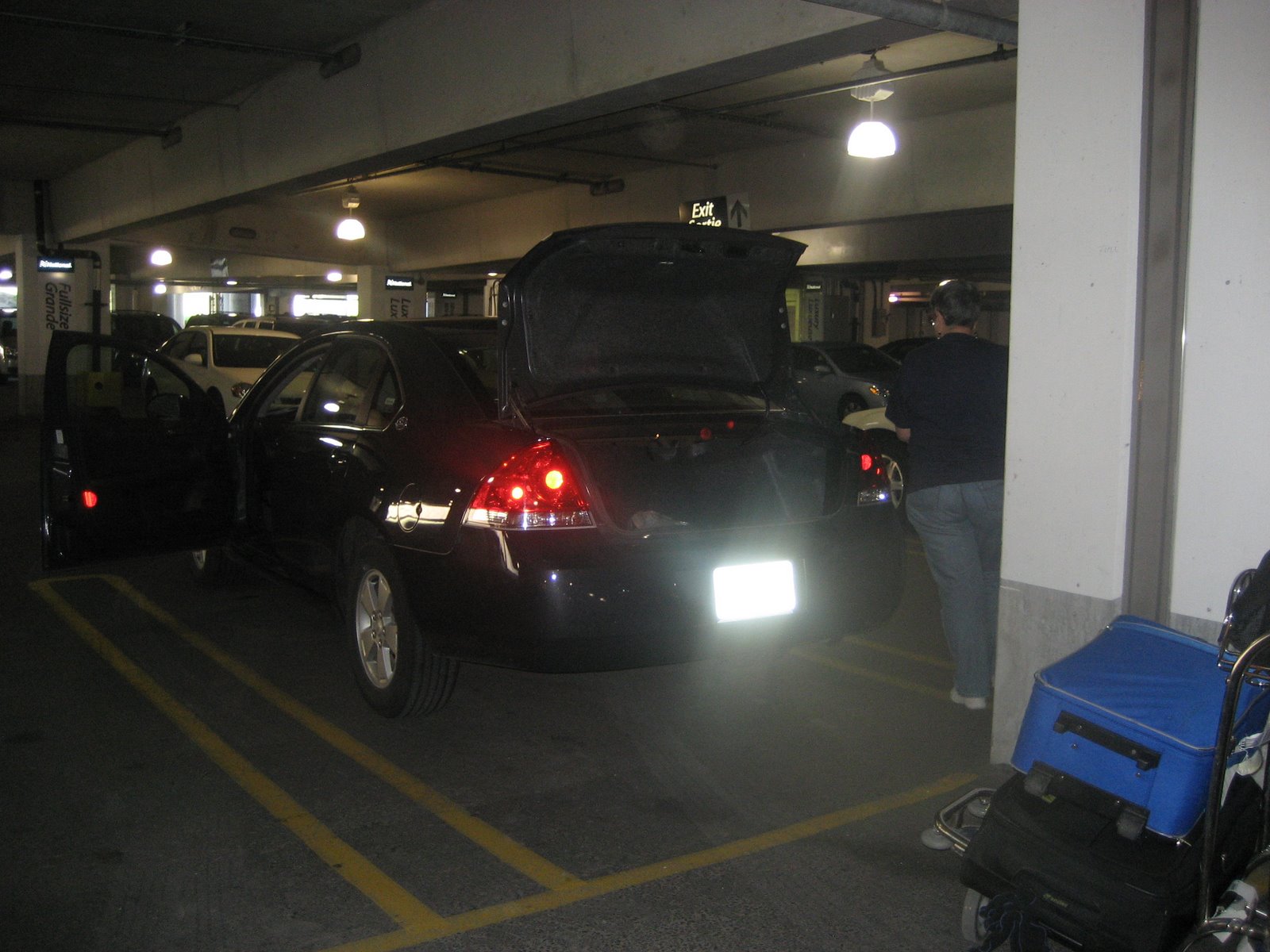 Yolanda helped us with a hire car from National Almano. It was driving on the righthand side of the road. At least Harriet had good experience of this last year when we were in France on four weeks of holidays in May.

See this website   for a COUNTRY OVERVIEW on LOCATION AND SIZE:

Canada is located in the northern-most region of North America. Its southern territories run along the northern border of the continental United States. Canada is one of the largest countries in the world, second only to Russia in territorial size. It has a total area of 9.9 million square kilometers (3.8 million square miles). This includes 755,170 square kilometers (291,571 square miles) of water. The country touches 3 oceans—the Atlantic, the Arctic, and the Pacific—and its coastline is 243,791 kilometers (151,473 miles) long. Canada’s border with the United States is 8,893 kilometers (5,526 miles) in length and includes a 2,477-kilometer (1,539-mile) border with Alaska. Toronto is the largest city in Canada with a population of 4.3 million. Other major cities include Montreal (3.3 million people), Vancouver (1.8 million people), and Ottawa (1 million people). Located in the southeast corner of the nation, Ottawa is the nation’s capital. The climate and geography of Canada vary greatly from temperate in the south to arctic in the north and from islands and plains in the east to mountains in the west.