Visitors may catch a glimpse of the elusive Albert’s lyrebird. Photo: Queensland Government.

The Witches Falls section of the park was declared in 1908, making it Queensland’s first national park. Over the years additional reserves have been declared and today the park is made up of 14 sections of land on the Tamborine plateau and surrounding foothills.

Tamborine Mountain escarpment hosts 85 percent of all animal species and 65 percent of all plant species found in the Gold Coast City area. Some common animals seen in the national park include Australian brush-turkeys, scrubwrens, pademelons and one of the world’s largest skinks, the land mullet. Catch a glimpse of the near threatened Albert’s lyrebird or hear it mimicking calls of other birds, particularly during the winter months. The Richmond birdwing butterfly and one of the rainforest’s most colourful birds, the noisy pitta, migrate seasonally to the park from nearby higher altitude rainforests.

Mt. Tamborine Beacons Rd. Lookout:  Go past the famous “TM Distillery” right at the very end of “Beacon Road”, this is a less frequented lookout point with a small turning circle and limited parking.

Tamborine Mountain is part of an ancient volcanic rim with an elevation of around 550 meters above sea level.   The many natural attractions on offer include fantastic lookout points, allowing visitors to gaze in the distance and enjoy uninterrupted views to the surrounding hinterland and coastline.

Walking tracks are provided in six sections of Tamborine National Park. Most walking tracks are short and can be walked within a few hours. The walks are relatively easy although some tracks have short, steep sections. If you are walking with young children, or if you are birdwatching or taking photographs, allow extra time. 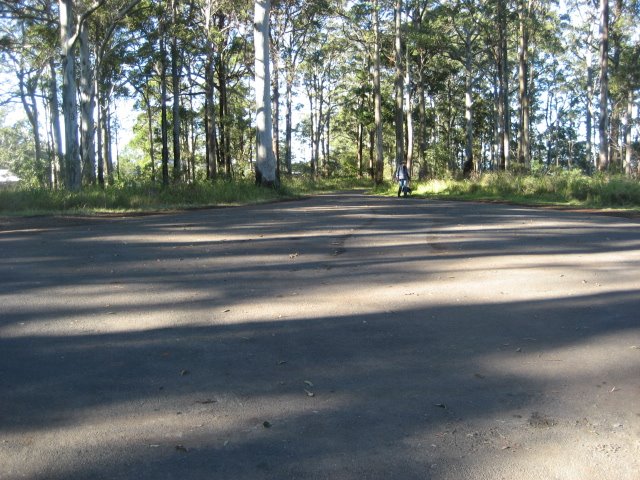 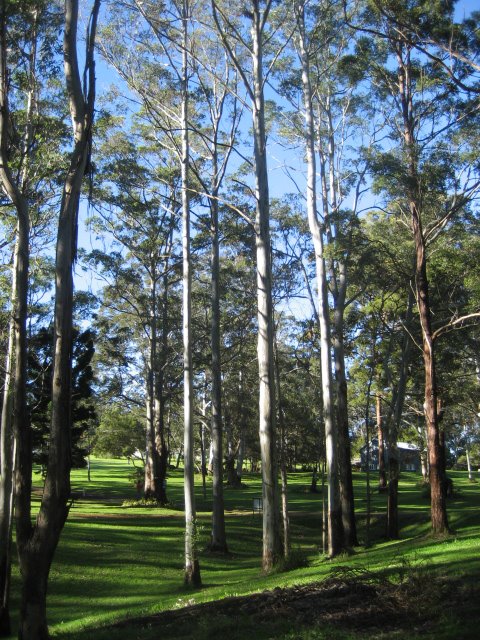 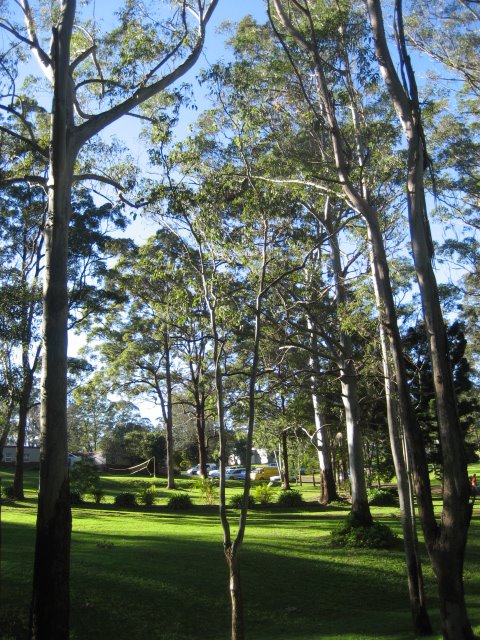 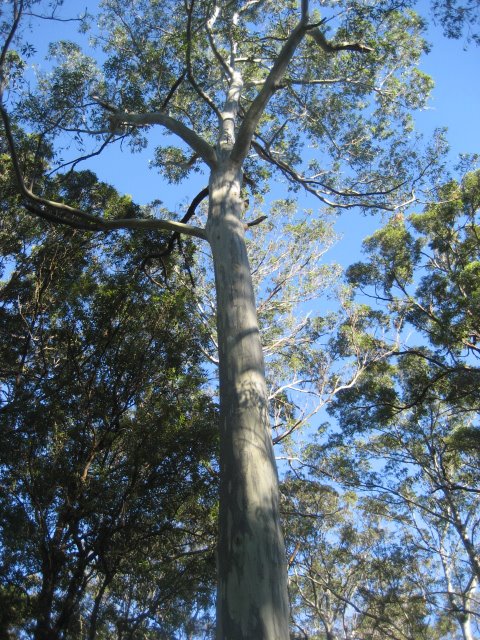 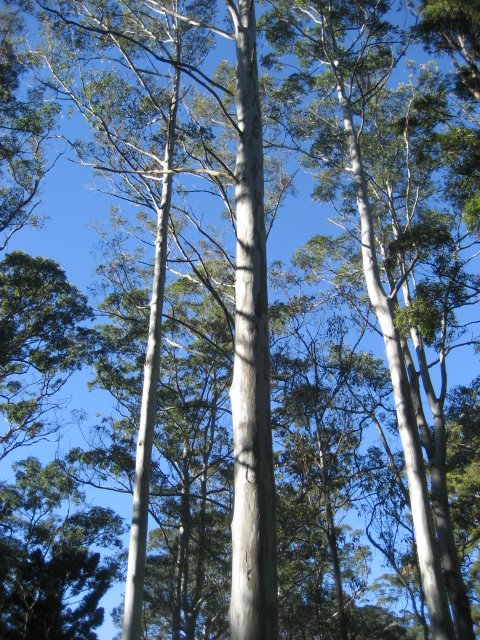 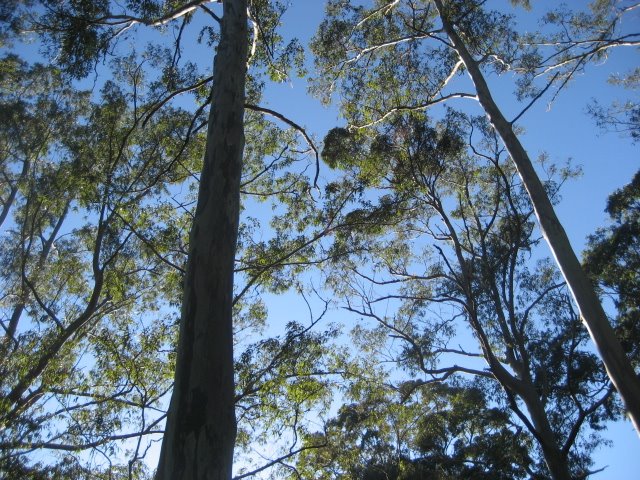 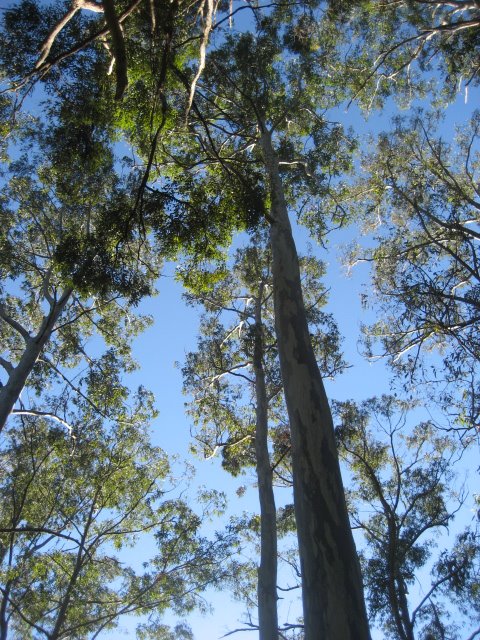 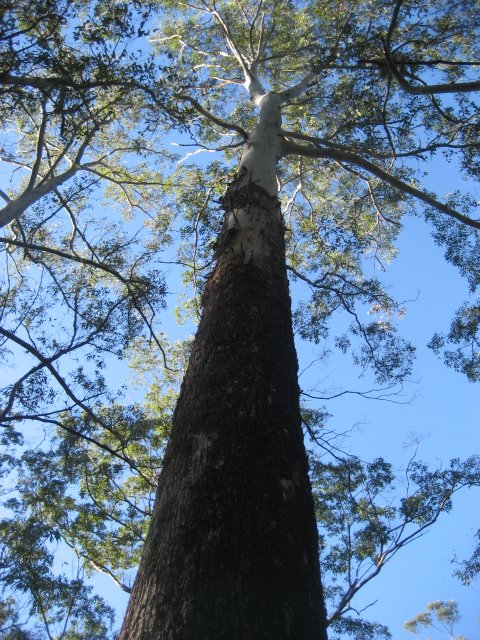 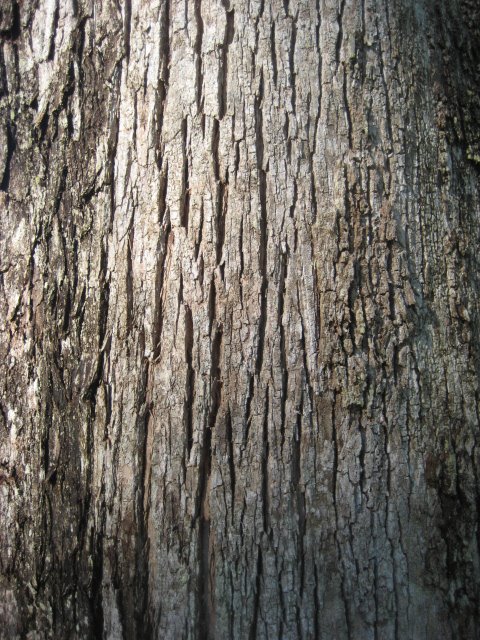 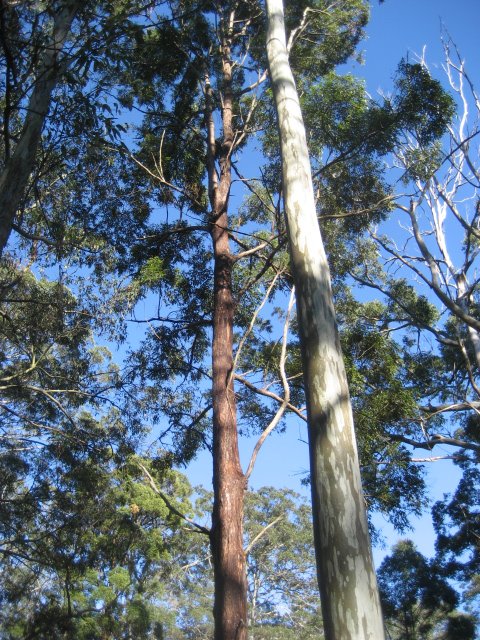 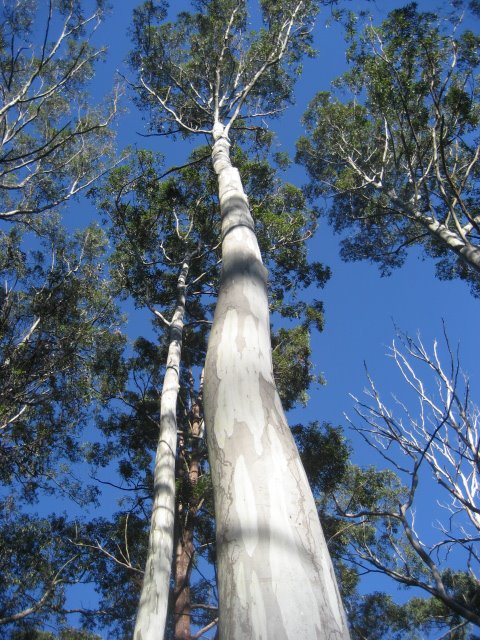 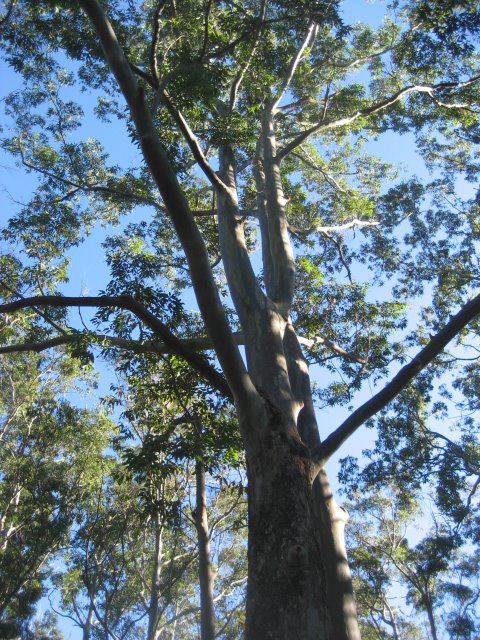 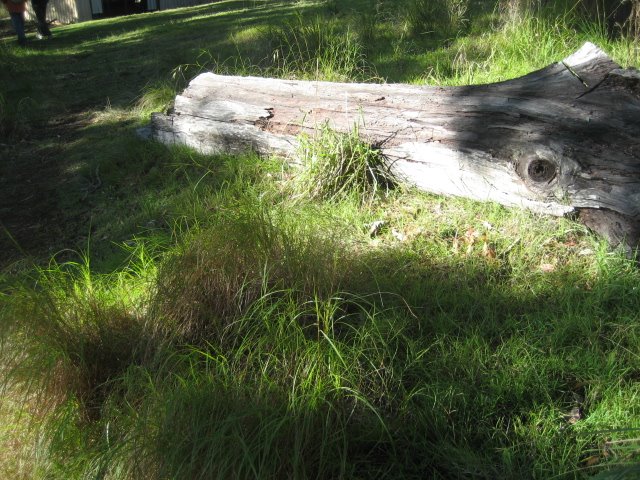 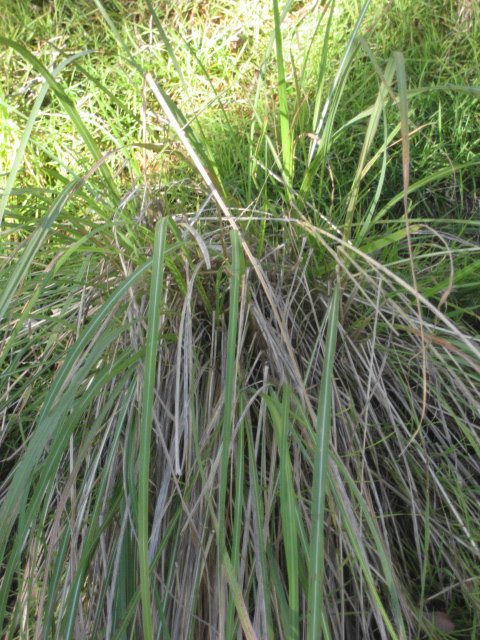 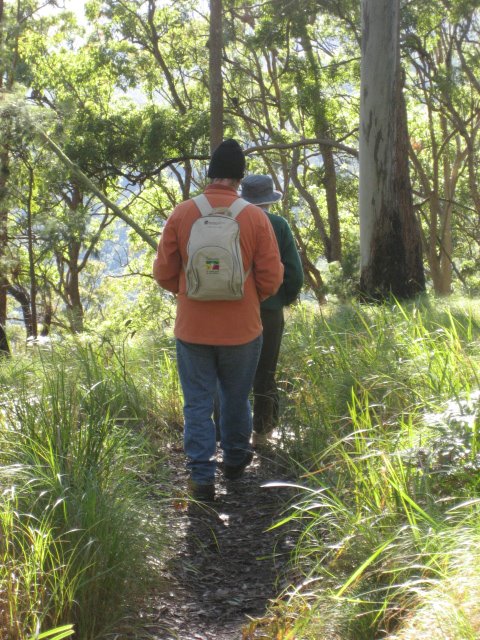 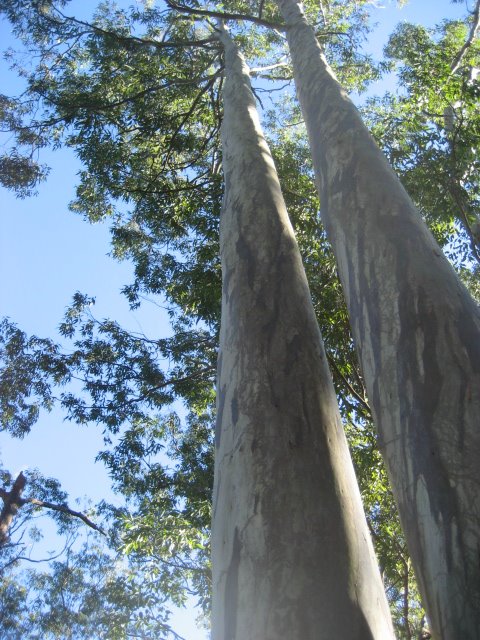 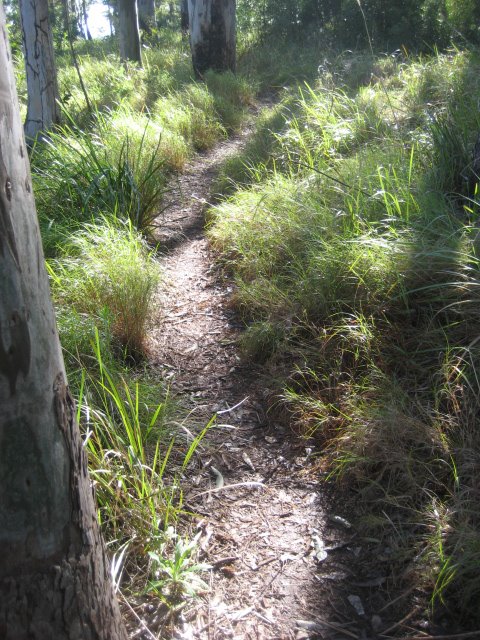 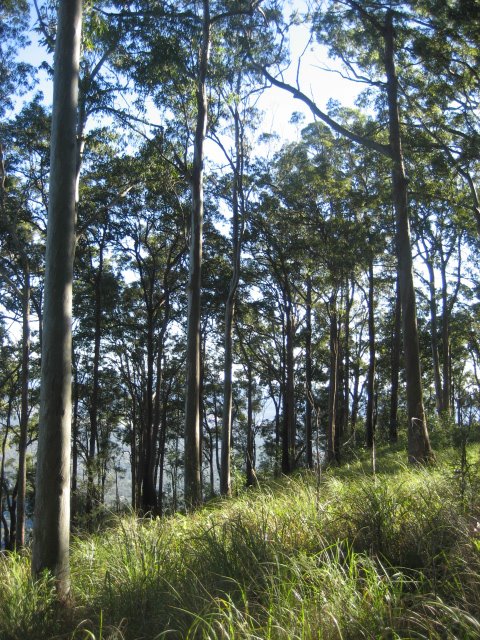 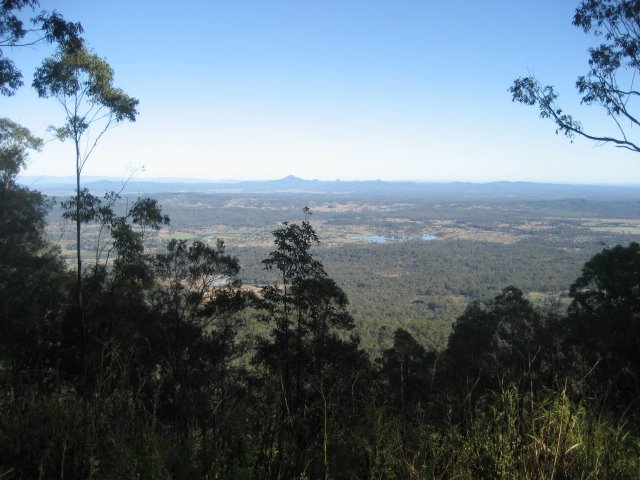 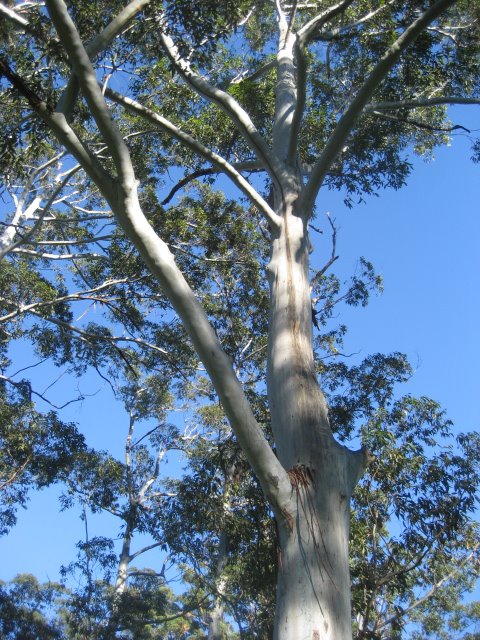