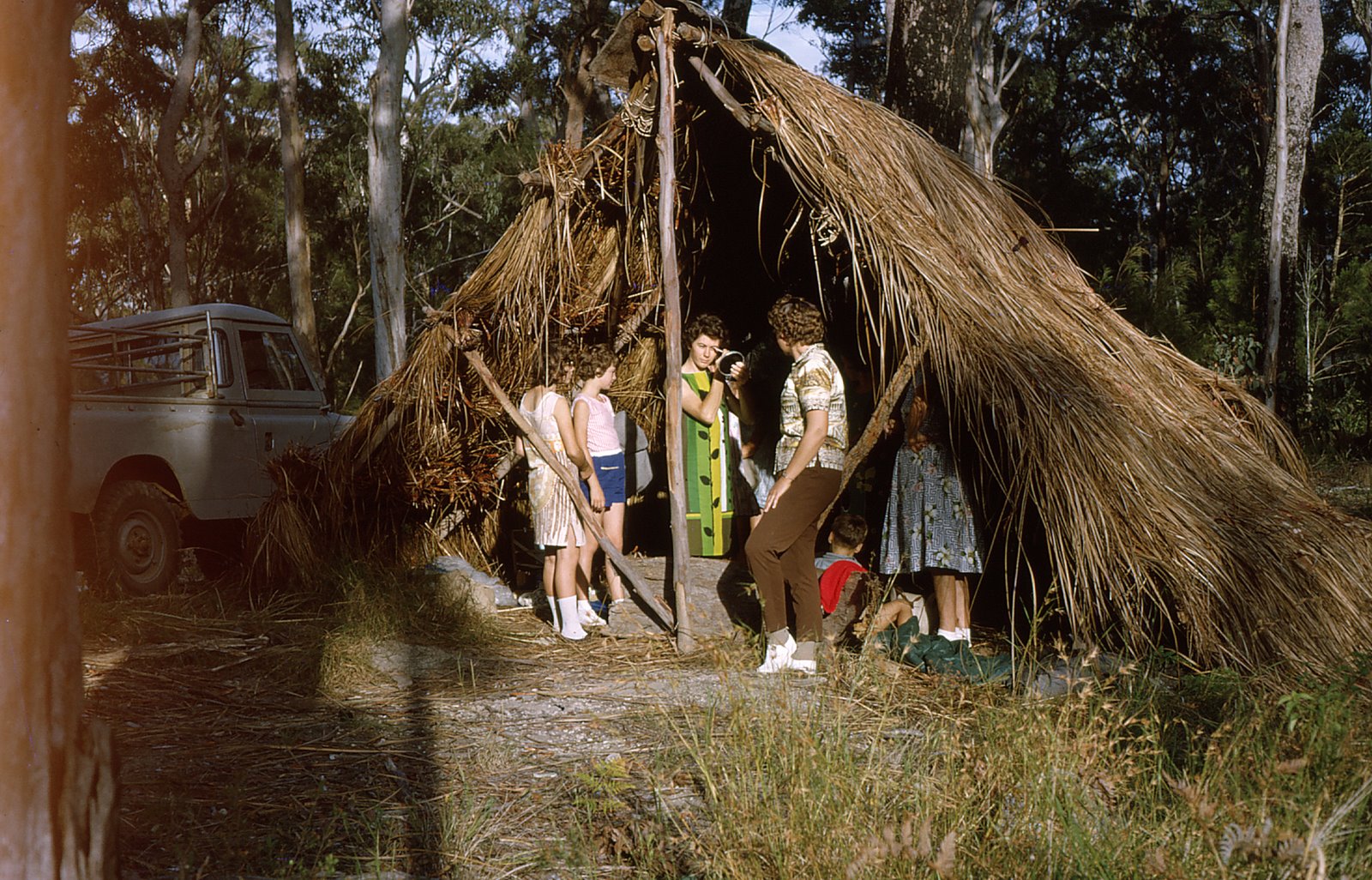 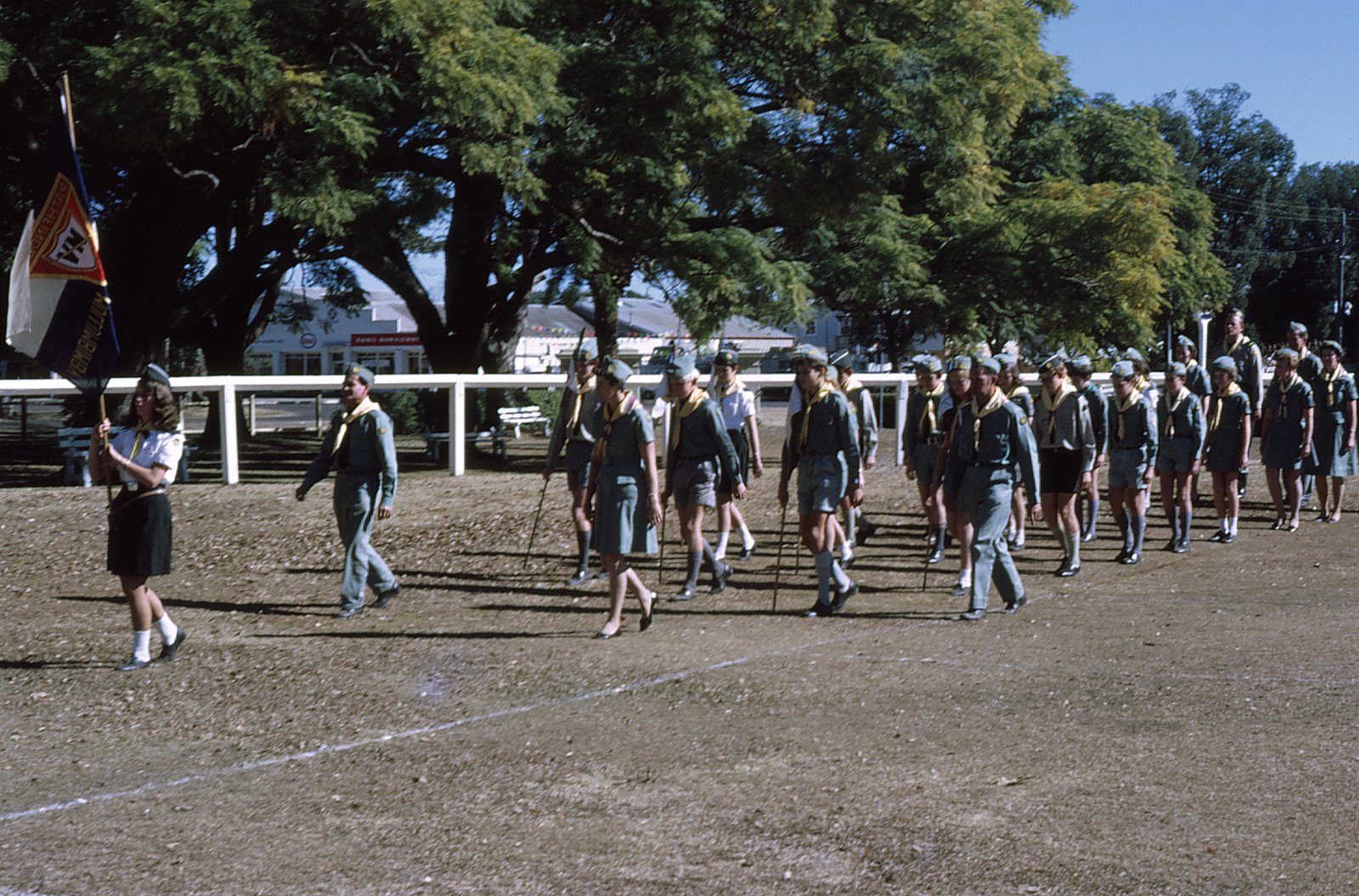 My parents were leaders in the Mullumbimby Seventh Day Adventist Pathfinder Club. My whole family of three brothers were very actively involved as well as members. Some the memories and experiences were: