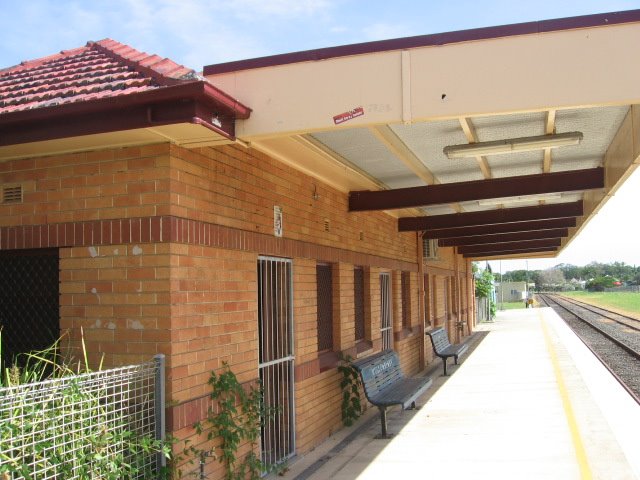 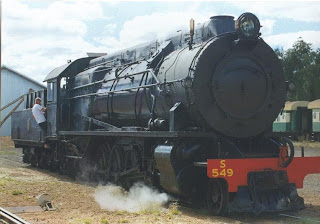 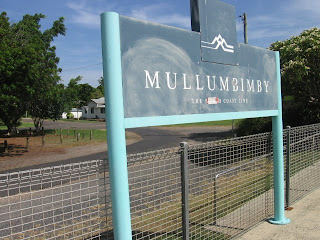 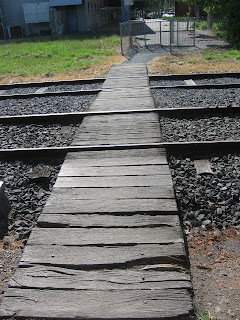 The feelings of both the future freedom ahead and vague financial apprehension jostled internally side by side with the rhythmic rocking of the train. The window of glass with timber frames, dust-grit cornered, was propped up fully in its sliding frame. I pondered absent-mindedly on the passing late afternoon scenery. I was a countrified college student on my first train journey since I was very young. I remembered one earlier trip to Sydney with my parents when I slept overnight up in the recessed luggage rack. I was travelling from Mullumbimby to Morisset, south of Newcastle. An awareness of aloneness was intensified by the empty carriage. I settled back in the railway- green vinyl seat.

This year, instead of a scholarship, work and study would have to be together. I would have to pay my way through college. Would I make it? Hence the apprehension. College holidays had ended. New clothes and new shoes had been a priority. It was something to have that new-dressed and new-shoed feeling. Of significance were the new black shoes on my feet. It was a real change from last year.

A train-change at Casino filled the carriage with travellers. Two sat alongside me in my seat. Three people sat opposite me. The aloneness changed to one of withdrawn social quietness. Strangers or friends, I had yet to meet? The Northern Rivers railway night settled down. Wrought iron suitcase racks and sandwiched teas. Conductors, people moving up and down the corridors of panelled wood. The night was cold. I would not reach my destination till the following morning.

The withdrawness melted. Travelling conversation emerged. Tentative at first but curious of personal intent. `So your from Mullumbimby? Have you lived there all your life?” `Yes. My parents have lived there most of my life. My parents have a banana plantation ….. Wilson’s Creek ….. out from Mullumbimby. Really nice country. I’m studying at a private college near Newcastle’.

`What are you about? Are you from these parts?’ `Yes, from Casino. I’m in the army now ….. Sydney’. He was a young man, older than I was and in his early thirties. Civilian clothes.

Pale yellow lights outside indicated passing villages, farms and towns. The train stopped. Passengers alighted. Our compartment emptied and there was now room to move. The whistle sounded and the train moved off down the train tracks. Shoes off, socked feet, legs rug-draped, stretched out across opposite seats. Carriaged-comfort. Fleeting railway signs at passing stations flicked by through the cold glass. The conversation with the Casino-man developed and deepened along lines of mutual interest. Strangers in the night but have we met before? We finally settled back, dozing in our drowsiness. The second class carriage would provide an uncomfortable night.

In the early hours, predawn, I awoke. My sixth sense said things had changed. An extended train-stop at Broadmeadows. Stationed silence. Passenger changes again filled our carriage compartment. Less room. A few more hours and it will be Morisset. I dozed off back to sleep.

My travelling companion from Casino awoke me. Soon it would be time to get off. The train slows. It is around five in the morning. Gosford! Oh! No! I am twenty miles down the track from where I should be. A great panic ! Shoes on ! Suitcase down from the rack ! Travelling rug. Hurried goodbyes, I alighted from the train with real feelings of frustration. It meant catching another train back to Morisset. I went to find the station master.

As the train pulled out, I glanced down at the black bitumen of the platform and then at my shoes. A cold flush of disbelief then dismay, crept over me. On my right foot was my new black shoe. On my left foot was one brown shoe!! An interminable moment went by till comprehension mounted. In the predawn darkness, I had mixed the wrong shoes. They felt the same. Now what was I to do? The impossibility of walking into class in one black shoe and one brown shoe visualised before me. My train by this time, was fast receding down the curve in the track towards suburban Sydney. How was I to recover a single black shoe in all the carriages arriving in Sydney that morning. My financial loss left an inner hollow.

As I walked down the platform, I turned and looked up. A large overbearing billboard blurted out the statement:

The philosophical implications are best left unsaid ! I resigned myself to a train back to Morisset and then by taxi to college.

It was four days later and an unexpected letter arrived from my mother. ESP-like, she asked if I had lost a shoe on my train. How did she know that, being six hundred miles away? The story unfolded further.

In my casual conversation with the Casino-man, I had mentioned I was a student at a college near Newcastle and I was from Mullumbimby. His girlfriend worked in the Casino telephone exchange. He had rung her and told his plight. I can imagine the expression on his face when he arrived in Sydney! She then rang the Mullumbimby telephone exchange and asked if any of the girls knew anyone in the district with a son studying down near Newcastle? He could not remember my name! Mullumbimby was then a town of about two thousand odd people plus all those out in the outlying country. We lived six miles up in the mountainous bush. Somehow, the woman rang Owen Aitken. The departure time was confirmed. The present events had taken their course. The advantages of the days before computerisation!

The girl from Casino rang my parents. If I would send the brown shoe back to this address in Sydney, my black shoe would be sent back! I carefully wrapped the shoe in a brown paper parcel, addressed it carefully and launched it off on the postal ocean like the proverbial note in bottle. A week later my new but much-travelled shoe arrived in the post.

The world is a very small place!!